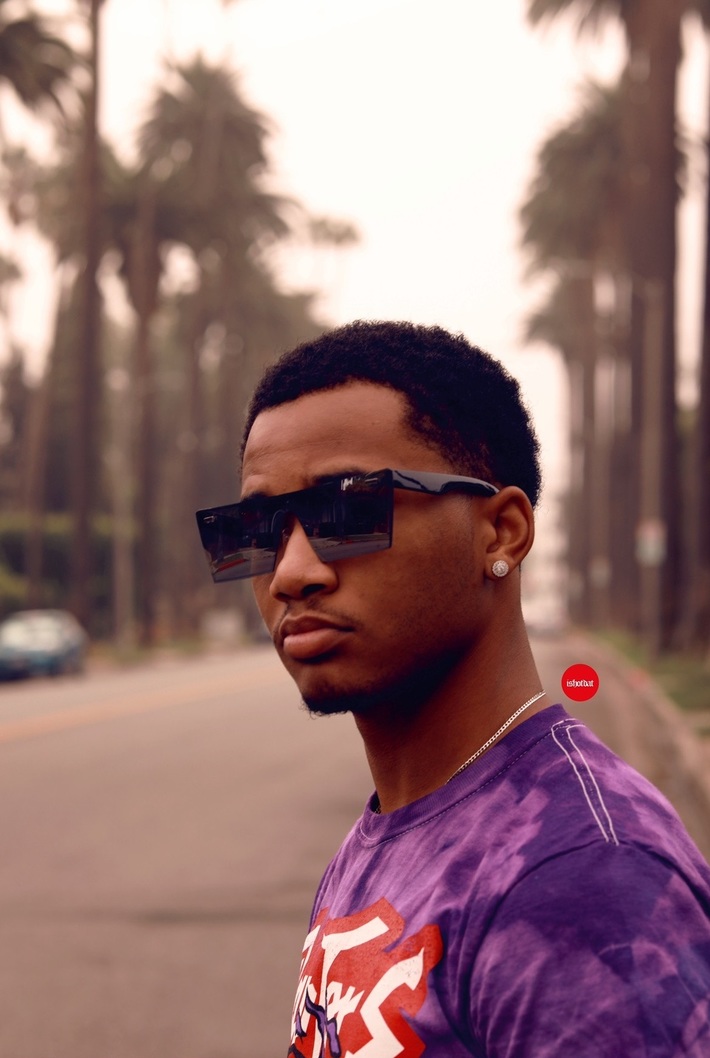 PONCHO BIGGS is a rapper coming from Chicago. To say that he was born to do this is an understatement. He made his first rap at age 3 and has consistently been writing since age 5. His latest release is definitely some heat and it’s titled, “Like That”. This is a song that a lot of people can relate to. Poncho Biggs is bringing a different vibe and energy because it’s the first song that he released after taking some time to work on his craft. The song is about him identifying who he is and how he’s coming. It lets you know that Poncho Biggs is confident about who he is and what he does. “Like That” gives us that reminder that we sometimes need when we’re facing different situations and we gotta come with it. People are definitely rocking with it. For those who haven't heard it, go check it out. “Like That” on all music platforms and the video is on YouTube by way of Xxelulous Music Group and 300 Entertainment’s Distribution, Sparta. Stay locked in because Poncho Biggs is definitely coming for what’s his!

You need to be a member of The Boogie Report to add comments!

This reply was deleted.