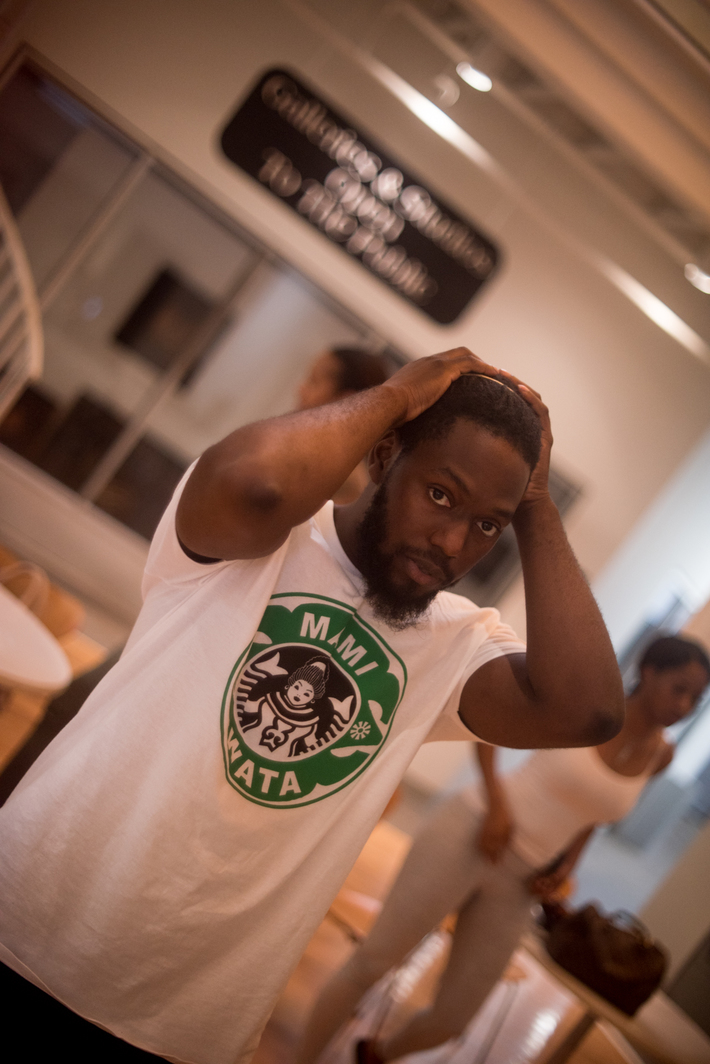 West African rapper, Diom (short for his last name Diomandé) began rapping at a very young age memorizing his favorite raps from the biggest Ivorian rap group at the time M.A.M. But it wasn't until he found himself in high school in Atlanta, GA that he actually began writing his own. First in french but then in English and with the advent of fruity loops he began producing.

His first three projects: The Fresh Prince of the A, The Voyager, and Stage 3 were all self-produced. Wanting to change his creative process to allow for more possibilities, his latest work has not been self-produced although his signature style of producing will be back in due time.

His music is a blend of hip hop, Afrobeat with classic string instruments (you can blame Rob Dougan for that), although he is a big fan of Daft Punk so some EDM elements may make some appearances.