Energetic; That's the best way to describe Liezer's new track, <--[oaxime'']''--]. The Vancouver, Washington electronic music producer breathes life into the melody in such a way that you'll swear that you're listening to a club masterpiece. The track, which is led by hard hitting drums and backed by gorgeous synths that you can not only ride to, but dance the night away to while you're in the middle of the club. I dare you to press play; but I warn you, this glorious and well put-together track might just have you in your own world enjoying the melodic vibes while you're dancing the night away. 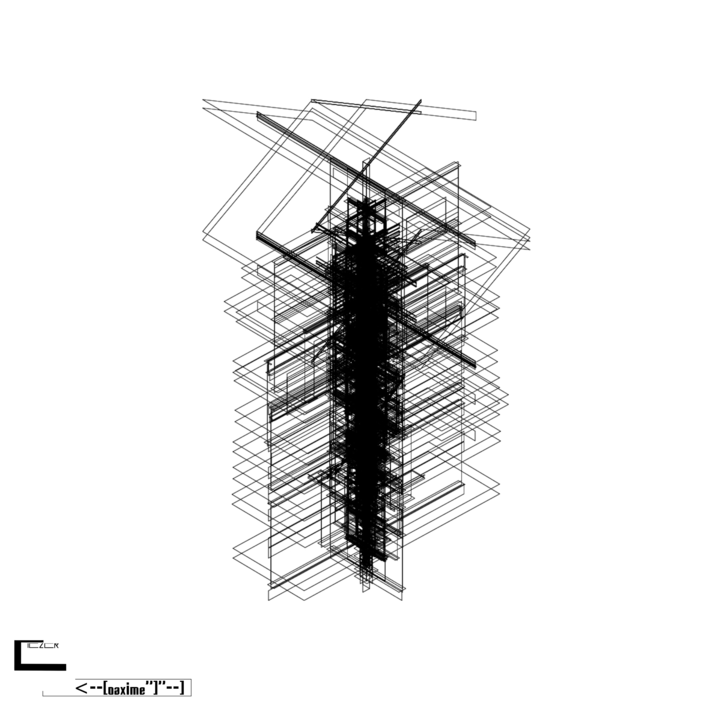 Brian Paul Zimmerman (born February 8, 1990) known professionally as Liezer, is an American electronic music producer and composer from Vancouver, Washington. He received his master's degree in Music Composition from New York University. While at New York University, he studied with Pulitzer Prize winning composer, Julia Wolfe. Zimmerman first broke into the music industry in 2018 with his self-titled album, "Liezer." His next two projects, "Mirrored .9" and "Industry Acid were were both released in 2020, respectively. His next release, "Memeantine Railway" was released in 2021. Zimmerman's LP entitled, "Wear Upward" is slated for a summer of 2021 release date. Zimmerman is currently in the studio working on various projects including his upcoming EP, "Merilline." Zimmerman has composed music for video games, movies, and Anime films.

In 2015, Zimmerman was a composition fellow at the Bang on a Can Summer Festival.

Zimmeran was the drummer for Brooklyn-based indie band, Evelyn from 2017-2019.

Zimmerman was awarded the OPUS 7 Choral Composition award in 2013 while he was a member of the Seattle Choir.