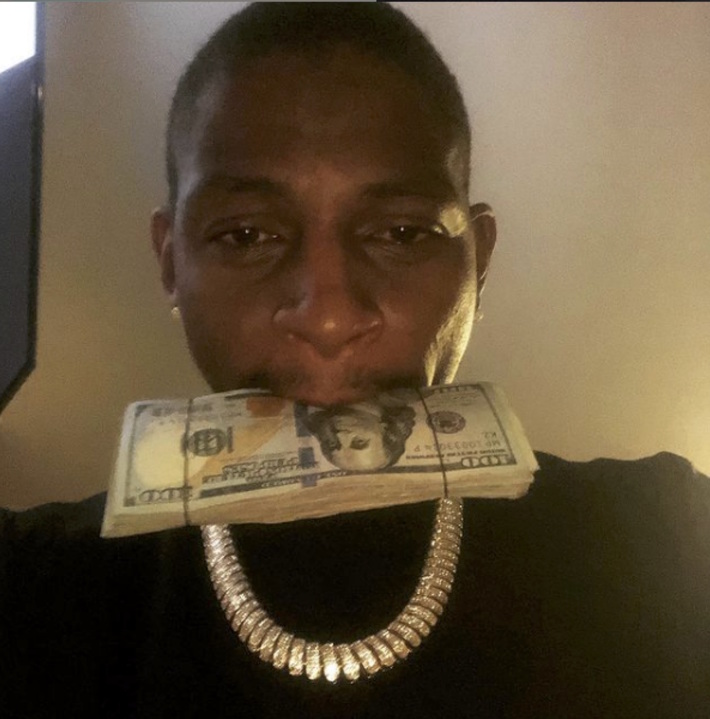 FACEROLL TCE is a recording artist and songwriter with a focus on creating catchy and energetic hip-hop songs that defy the usual cliches of the genre, going for a more distinctive and personal sound.

Ultimately, it’s delightful to hear so much focus on great sounds and so much attention to detail. FACEROLL TCE did an excellent job at setting the bar higher, going for a unique blend of influences and aesthetics. From the natural punch of hip-hop to the melodies of the trap scene, anything goes here.

The artist’s most recent album release is titled The Blue 24, which salutes and pays tribute to Kobe Bryant. The album combines catchy lyrics with atmospheric sounds and a focus arrangement. Everything in the album mix is balanced and creative. FACEROLL TCE knows when to use his voice to ramp up the dynamic intensity of his music. All in all, there is something truly special about how this production unfolds, going for a modern, vibrant twist. This is definitely recommended if you are a fan of artists like Nipsey Hustle, Kendrick Lamar, 2pac Lil Baby and Kevin Gates, among others.

Find out more about FACEROLL TCE, and check out The Blue 24 on your favorite digital music streaming platform and follow him on his Instagram @faceroll__t.c.e.