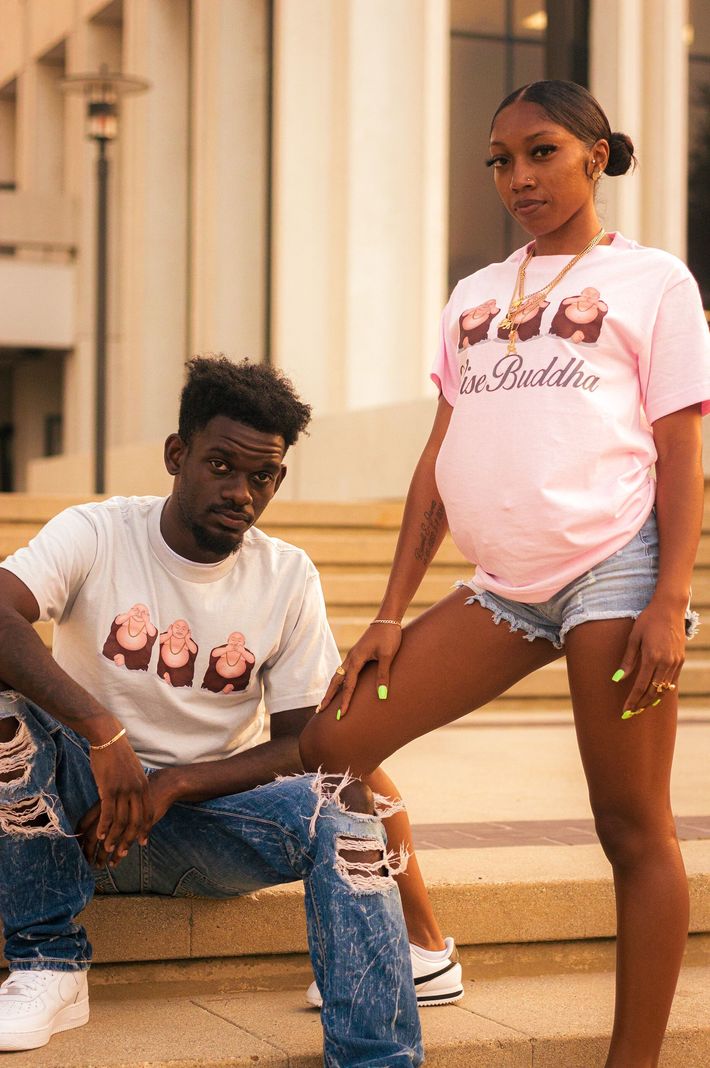 Kain Official formerly known as “Bankroll Troub” is a Rapper and Songwriter from Los Angeles, Ca. A relatively new voice in the rap game who is quickly building a rep. Backed by Bentley Records, His highly anticipated single “Golden Hours” was released august 25th. One of the 3 singles Kain has released this year, to show the progression of where he was last year, and how far he’s come. The first taste of what Kain has been working on this year with much more to come on the music aspect and from One Stop Ink.